A Brief History of

The Willow Hole Cowboys was founded in 2010 as a SASS Cowboy Action Shooting club and it’s grown over the years to include Rimfire Steel Challenge matches and Long Range BPC matches each month. We’re located on a private ranch in North Zulch, and all our matches are scheduled since we’re not a public range.

A little about Willow Hole.

Settlement began in the late 1830s when the first homestead was established in what had been Grimes County. Sometime around 1850 Julius Zulch, a German immigrant recognized the potential of this place that was known as Willow Hole. It had spring water and was halfway between Midway and Boonville – the perfect place to open a store.

Zulch opened his store and in 1859 the Willow Hole post office operated within the walls of Zulch’s store. The settlers (mostly from southern states) weren’t settling fast enough for Julius, who wanted a broader customer base. He started placing ads back in the old country – even fronting interested immigrants their passage money.

In the early 1880s, “considerable numbers” of Germans arrived – either sharecropping for Zulch or others in order to get a grubstake for their own farms. Willow Hole soon had a respectable population of 150 – growing to around 500 by 1890.

Julius Zulch built a Lutheran school which doubled as a church. In 1893 the Bethlehem Lutheran Church was built on property donated by Zulch. The town was renamed Zulch in 1906 and the postal authorities authorized the change of the post office’s name.

That same year the Houston and Texas Central Railroad on its way from Navasota to Mexia bypassed Zulch by building to the west. Then in 1907, the Trinity and Brazos Valley Railway built a spur parallel to the Houston and Texas Central tracks. When people moved North to the railroads – North Zulch came into existence and plain Zulch shrank. The post office closed in 1920 and the school managed to hold on until a consolidation in the early 1940s.

By 1949 Zulch was down to only 50 people and by the 60s, only the Willow Hole Church and Cemetery remained.

A historical marker on Farm Road 39, (half a mile west) serves as tombstone for the town. 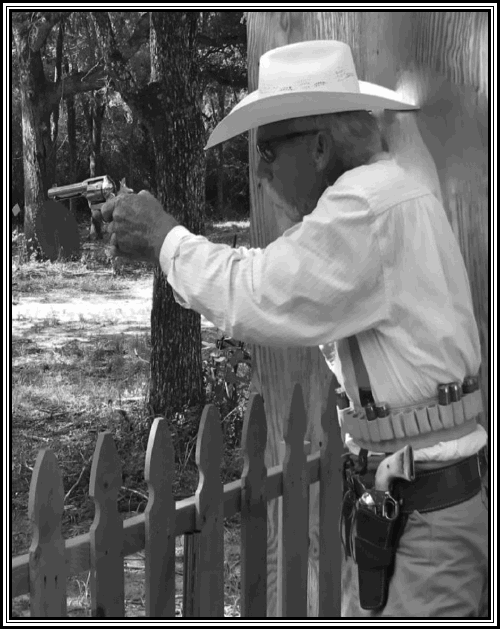